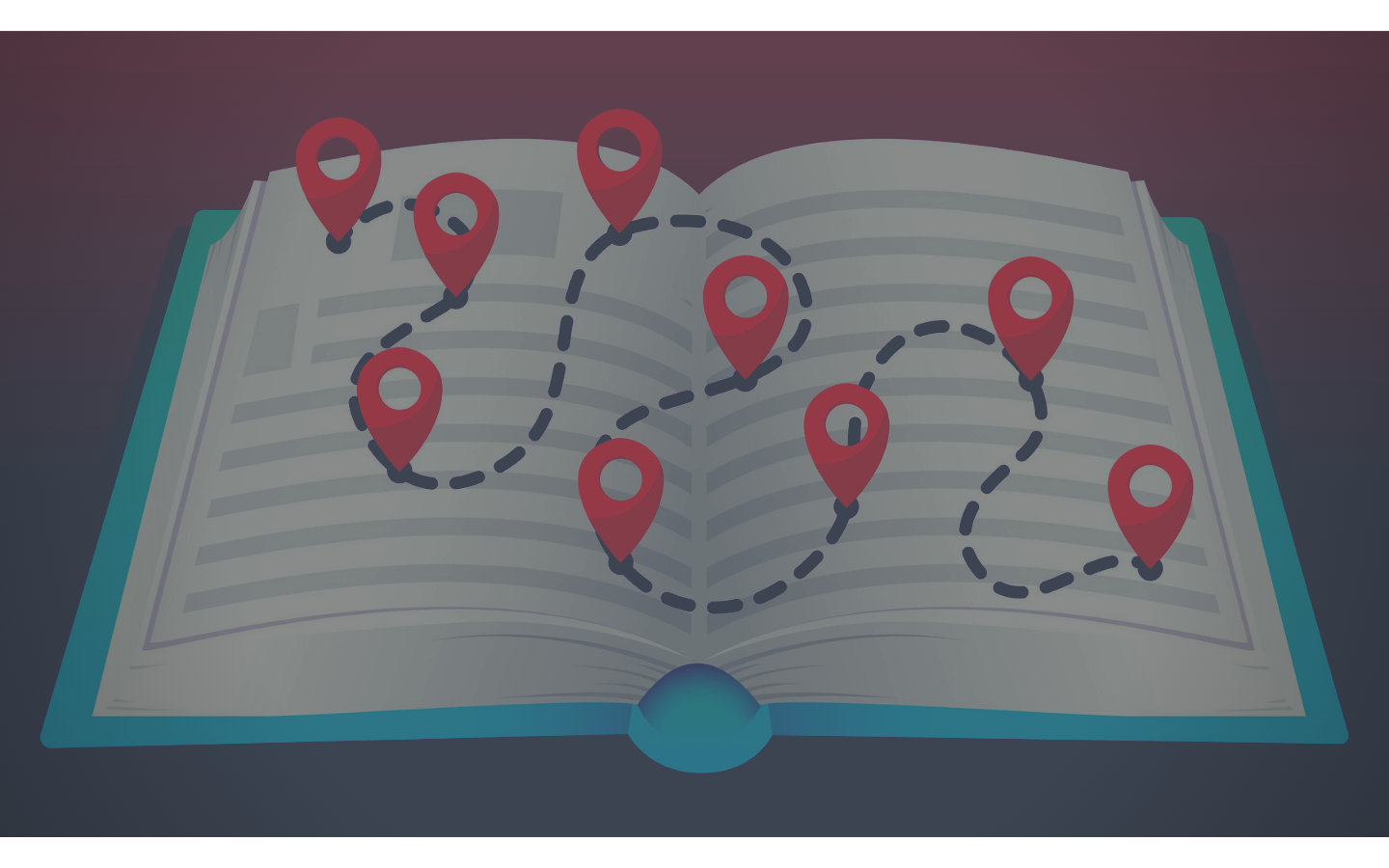 How To Write A Non-Fiction Book

With everyone stuck at home, this is the perfect time to sit down & finally write your book.

Scribe Book School reveals the exact, step-by-step process we use with our authors that pay us $5k or more to help them write, publish and market their books.

Every piece of information you need to write a book is right here: templates, videos, live Q&As, and special tricks from Tucker Max, a 4x New York Times bestselling author.

No cost, no catch, no upsells, just free. 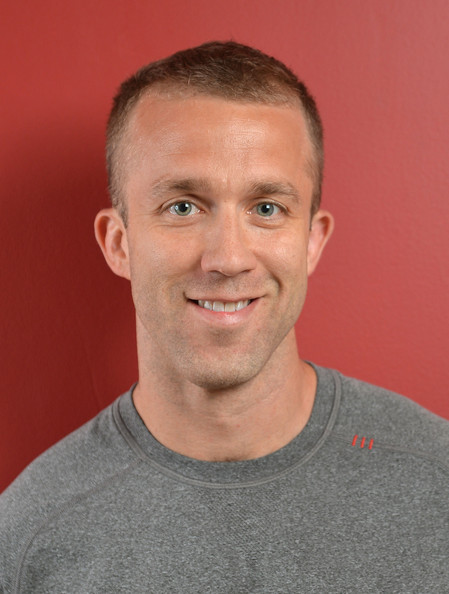 Tucker Max is the co-founder of Scribe Media, a company that helps you write, publish, and market your book. We’ve worked with over 1,500 authors to create some incredible books, including 11 New York Times or Wall Street Journal bestsellers in just the last 5 years.

Tucker has written four New York Times Best Sellers (three that hit #1), which have sold over 4.5 million copies worldwide. He's credited with being the originator of the literary genre, “fratire,” and is only the fourth writer (along with Malcolm Gladwell, Brene Brown and Michael Lewis) to have three books on the New York Times Nonfiction Best Seller List at one time. He was nominated to the Time Magazine 100 Most Influential List in 2009. 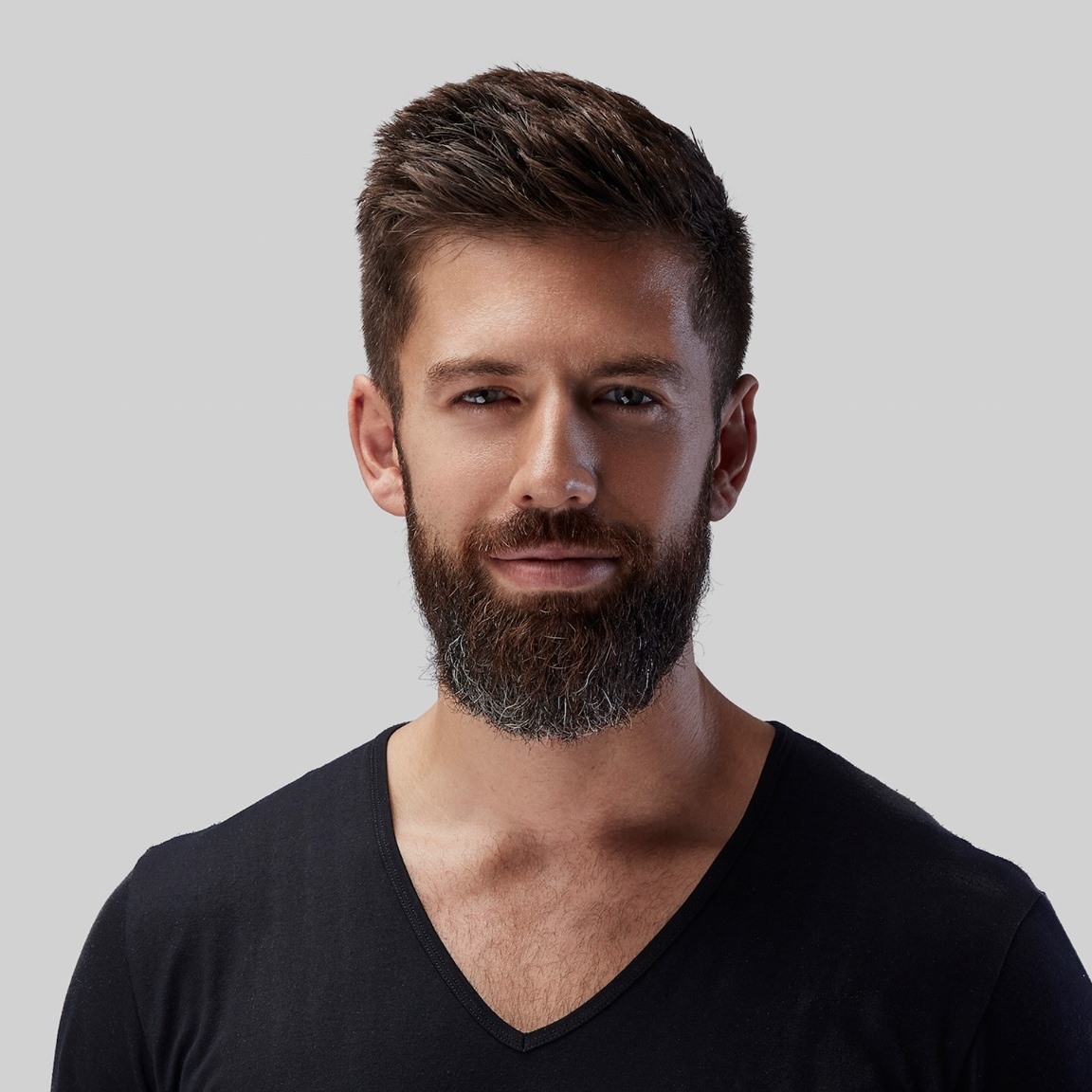 “Out of all the free classes I’ve done in my life, this was the best training program I’ve ever done. I can’t wait to tell people about this. It’s just amazing. Thank you so much.” 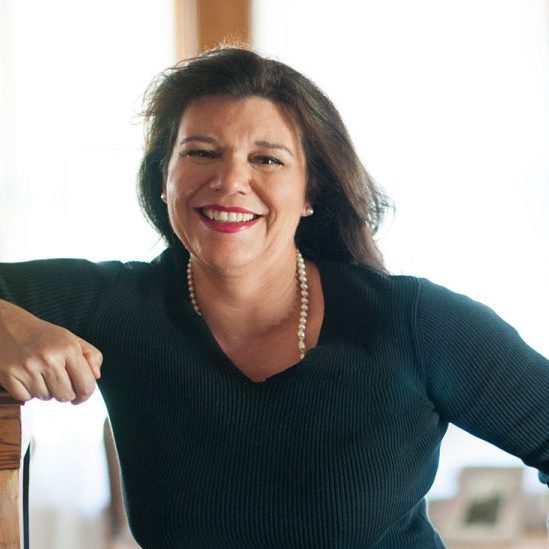 "Going through this entire process has been amazing and has changed my life. I don’t know that I have ever had such an amazing team who TOTALLY has my back, in my entire life. I absolutely can’t imagine trying to write a book without this support, knowledge, and love."

Author of The Happier Attorney 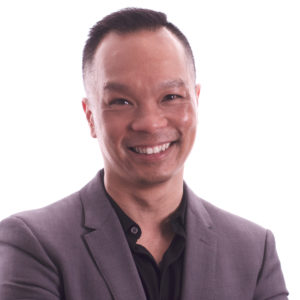 "Thanks to the #scribetribe for your support, love, and acceptance. I never could have got this far without you all. Tucker, thanks for telling me to shut up and to attend the workshop when I was doubting that I even had a story. Everyone else, this is so possible!"

Author of Sparrow in the Razorwire